Napster was co-founded by Shawn Fanning, John Fanning, and Sean Parker. Initially, Napster was envisioned as an independent peer-to-peer file sharing service. The service operated between June 1999 and July 2001. Its technology allowed people to easily share their MP3 files with other participants. Although the original service was shut down by court order, the Napster brand survived after the company’s assets were liquidated and purchased by other companies through bankruptcy proceedings. 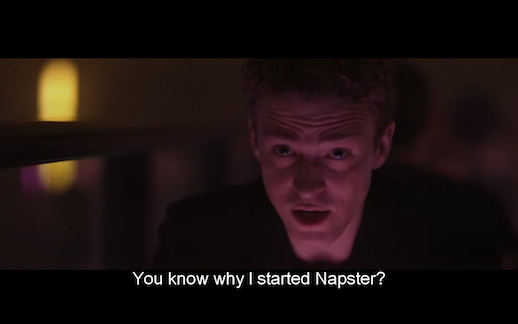